We had major downpour till last two days ,garden and its plants are rejuvenated after the monsoon Rains .

Greenery on the Aravalli hills after heavy Rains 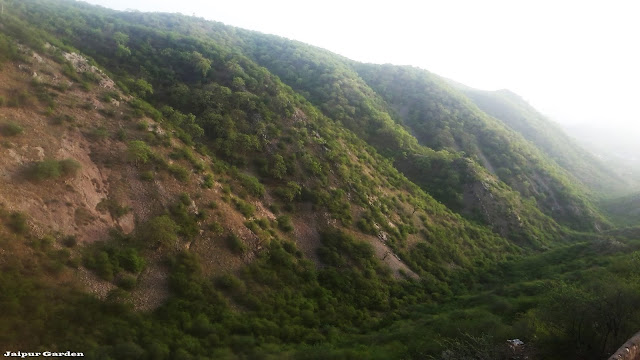 Monsoon is the season that appears at the end of summer that bring  rains, simultaneously with light and some heavy thunderstorms accompanied by period of Rains .During the period of June to September humid south west winds cause plenty of rainfall throughout the country which is monsoon season or Rainy season of the country.

Monsoon is one of the most important season of the year since economic growth of our country majorly  depends upon the good monsoon rains ,its deficiency could led to adverse effect on the GDP of the country.
The coolness in weather and drops of rain on the plants revive the greenery which gets lost during harsh summer days

Leaves bejeweled beautifully  with the Raindrops 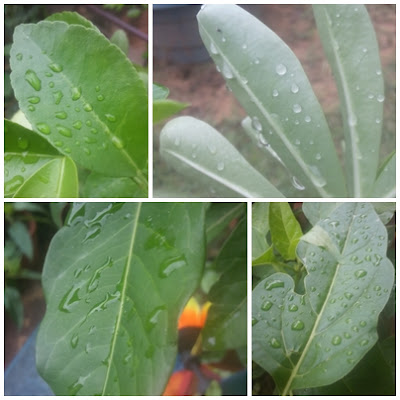 Monsoon season works best for the growth of the plants each  plant gives new set of shoots and leaves thereby infusing the freshness and positivity in the whole ambience. 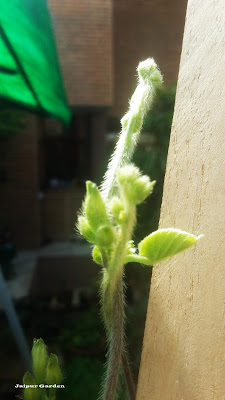 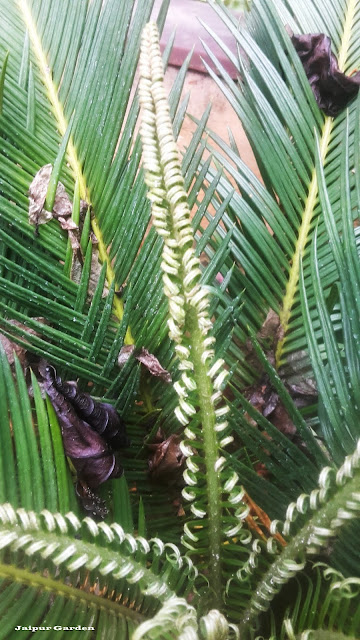 I have always wondered from where these wild mushrooms come from in the Monsoon season specially after the heavy Rainfall ,maybe they like humid weather 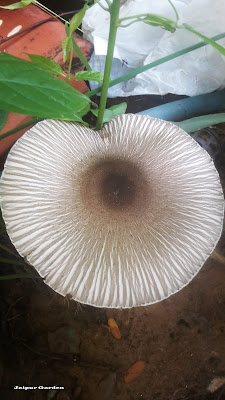 Another plant that awaits for the downpour are the Rain Lilies ,they give constant blooms as long as there are rains. 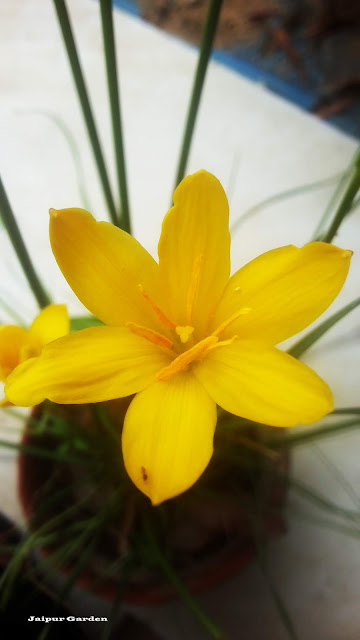 Happy Monsoon ,May this monsoon infuse new energy and positivity to your soul.