It's perfect time for the Arabian Jasmine to bloom in profusion .What to say about the fragrance it's divine..Infact they are the essential ingredients for the perfumes made around the world. 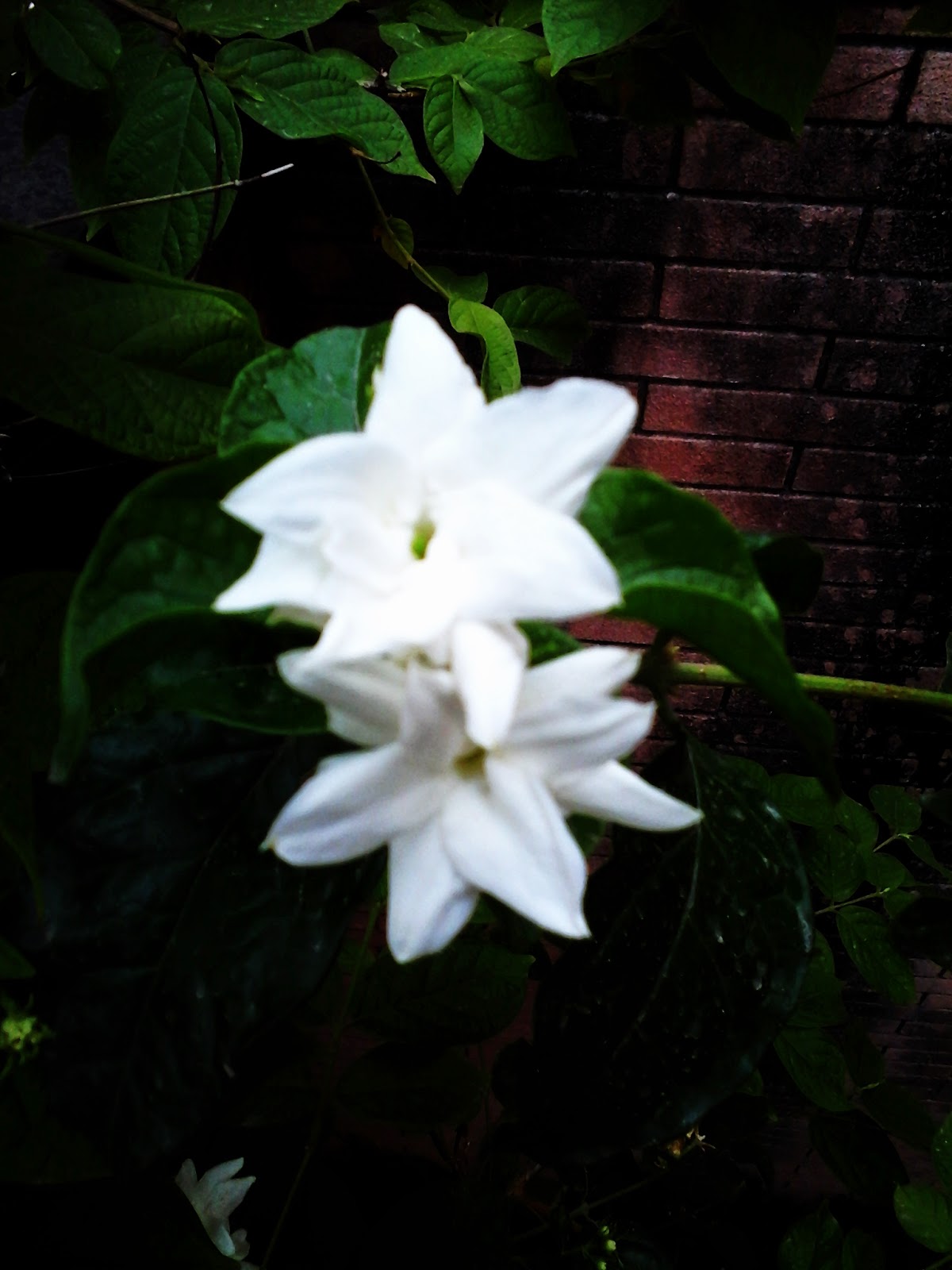 The monsoon has been delaying endlessly with temperature rising slowly again.Thereof,sowing season is also being delayed ,still we are receiving some pre monsoon showers mainly at late night hours .
Last week there was this sudden rainfall at late night hours that made my Zephyr lily to move out of it's shell and flourish so that portraying a glimpse of those heavy Rainy days when they bloom in profusion . 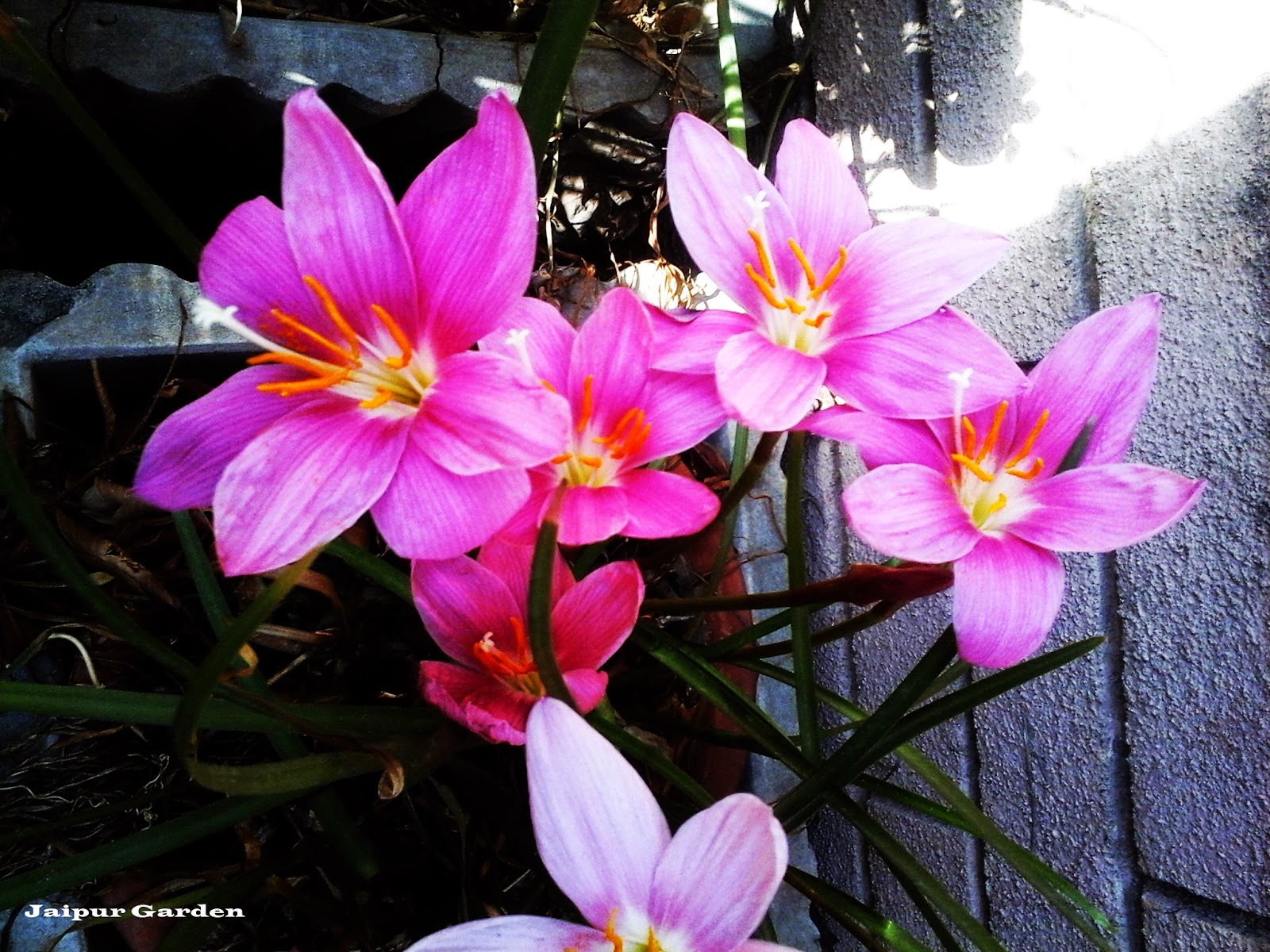 The morning just after the Rainfall they emerged like that 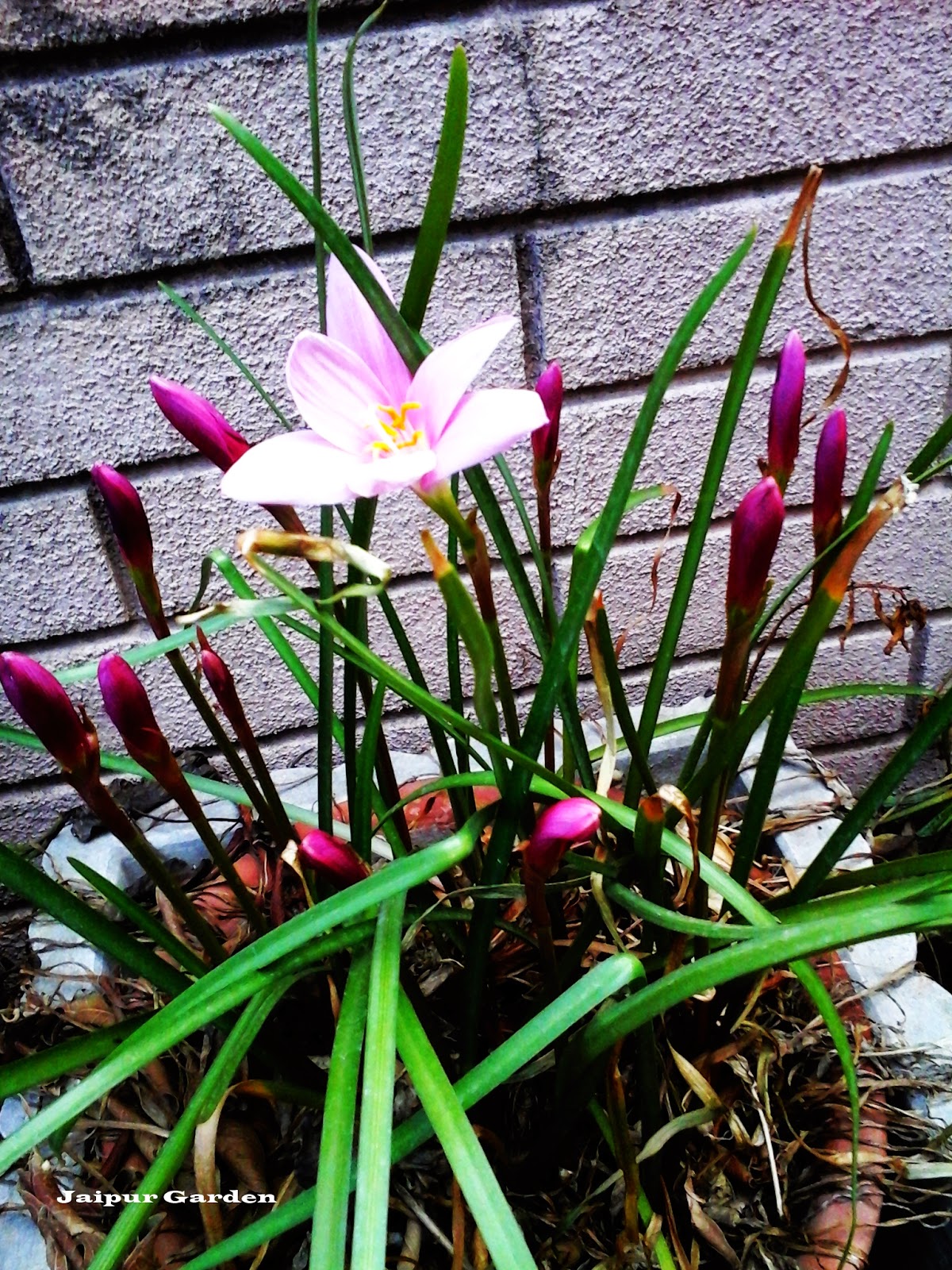 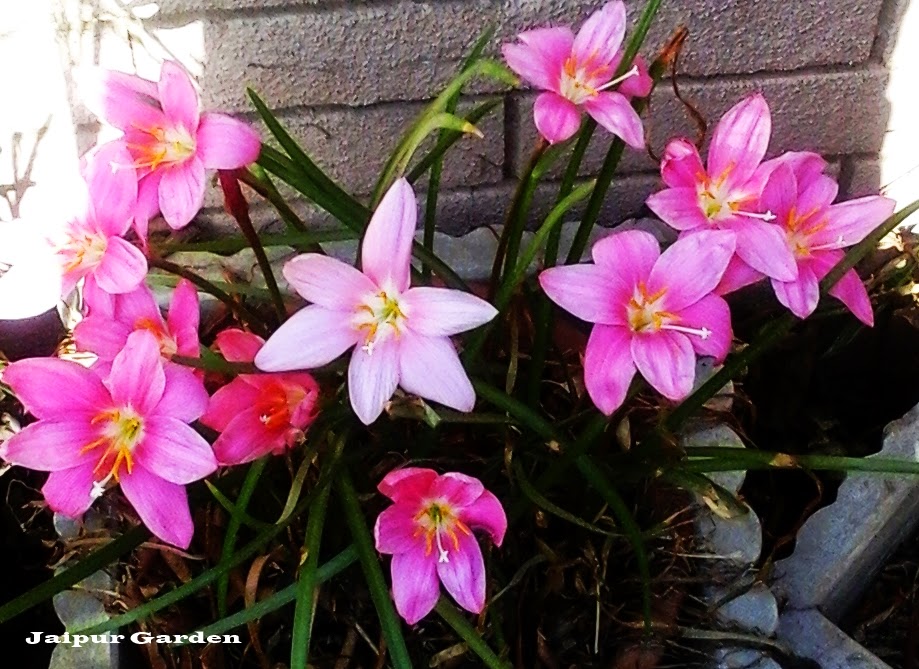 And at  the late evening time 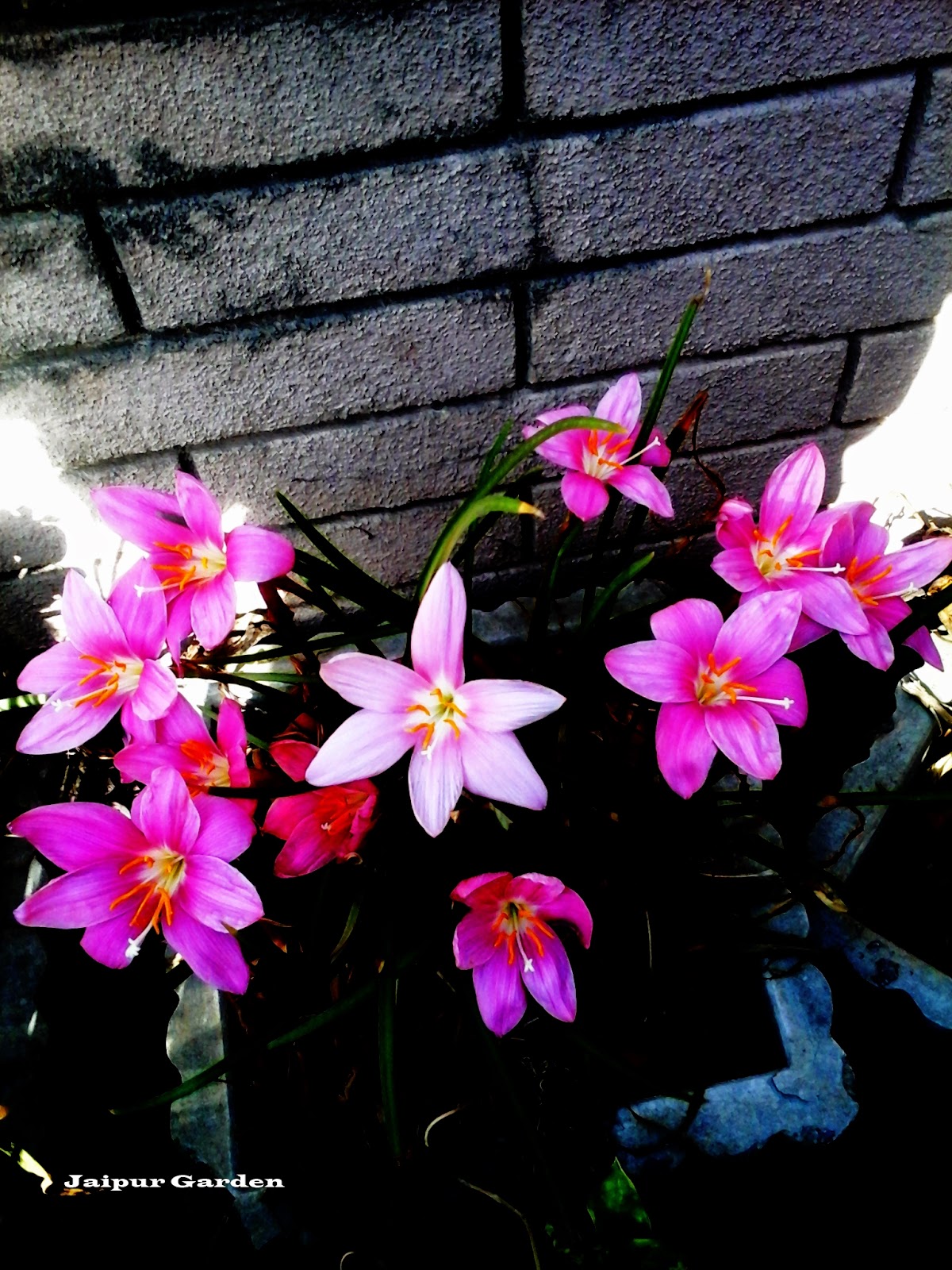 I hope there will be rain till the end of the week ,otherwise the atmosphere would heat up again...plants definitely don't like that...so Am I.
Shared with ABC Wednesday,Today's  flowers
Posted by Arun Goyal at 08:24 9 comments:

The weather is pleasant now ..The harshness of summer has gone but we are still waiting for the monsoon to strike the city and bring back the  Greenery  of the Garden back.

Although July starts with Rain shower but this year monsoon seems to be delayed..Nevertheless Yellow Flora  is pleasing the eyes giving the fuel to await for the monsoon . 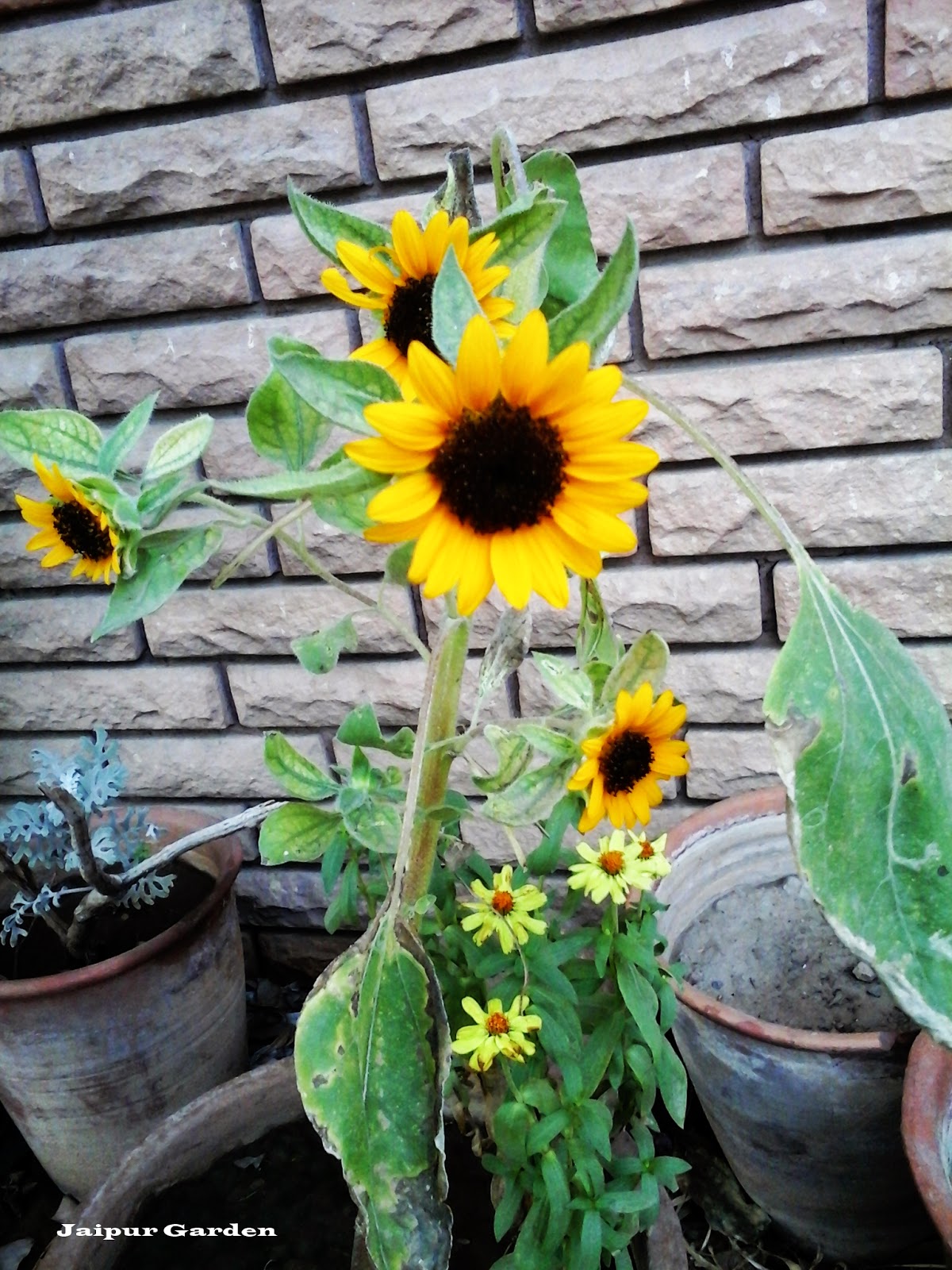 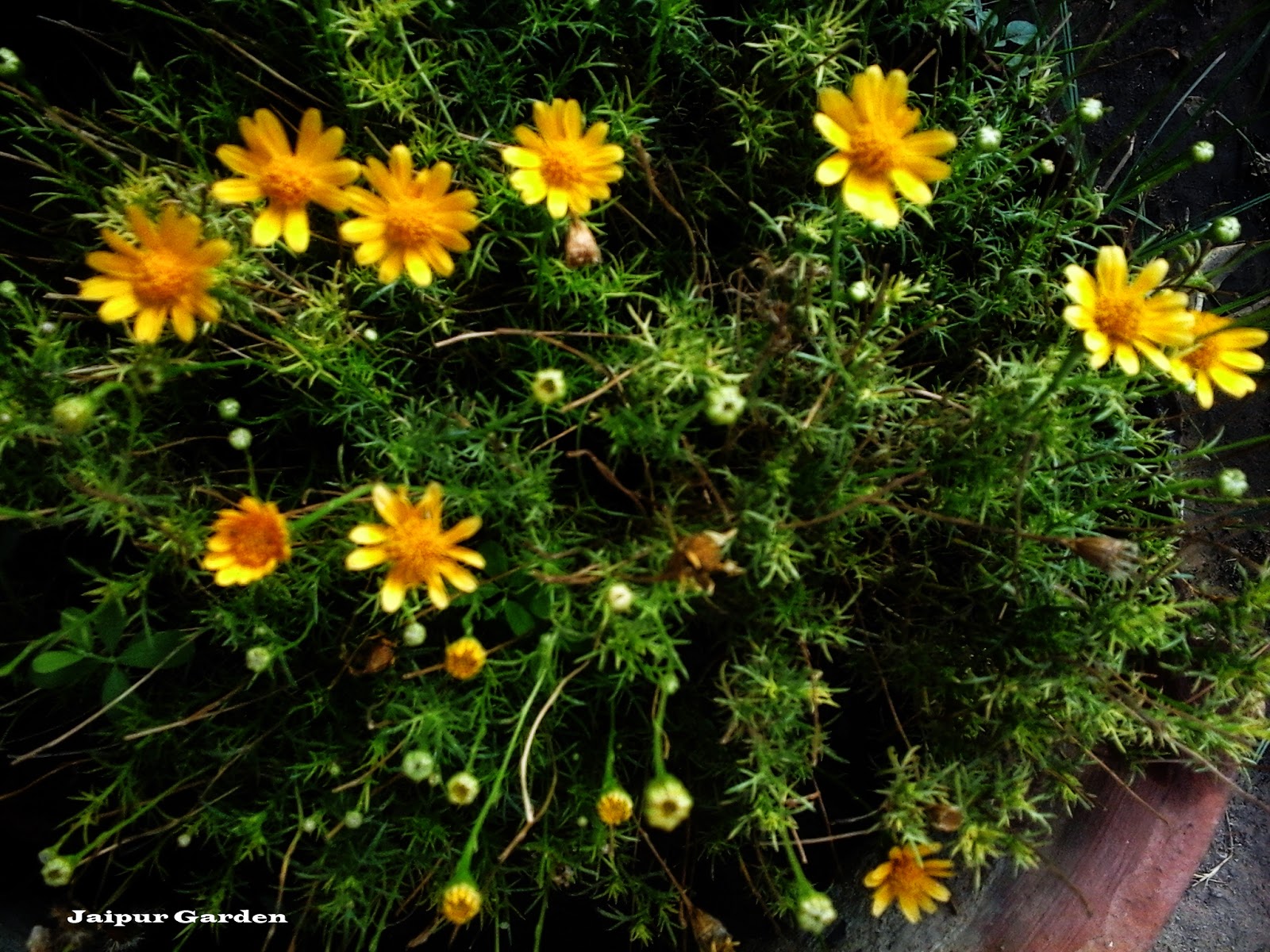 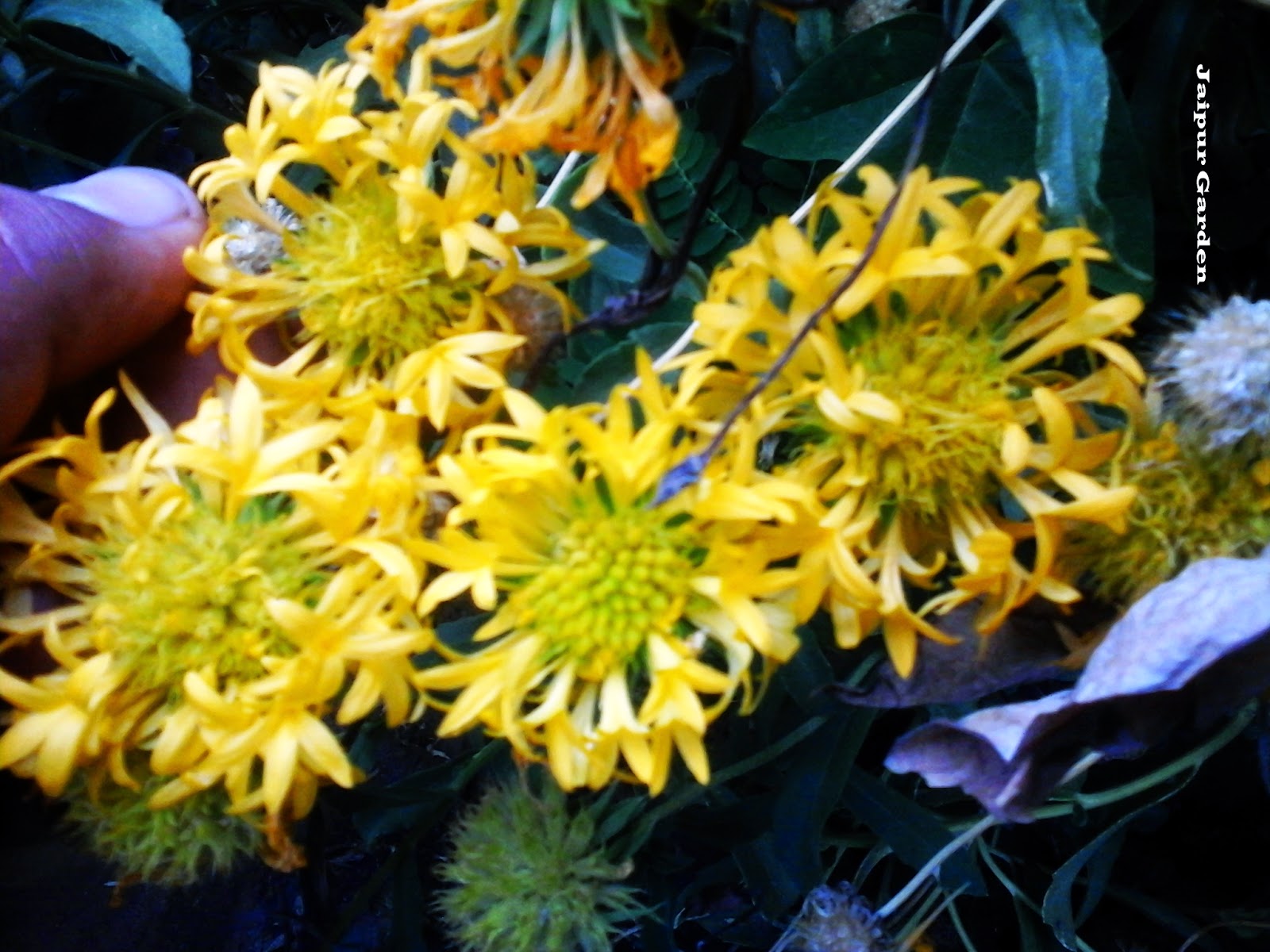 And the Amazing Zinnias are happily blooming underneath the Sunflower 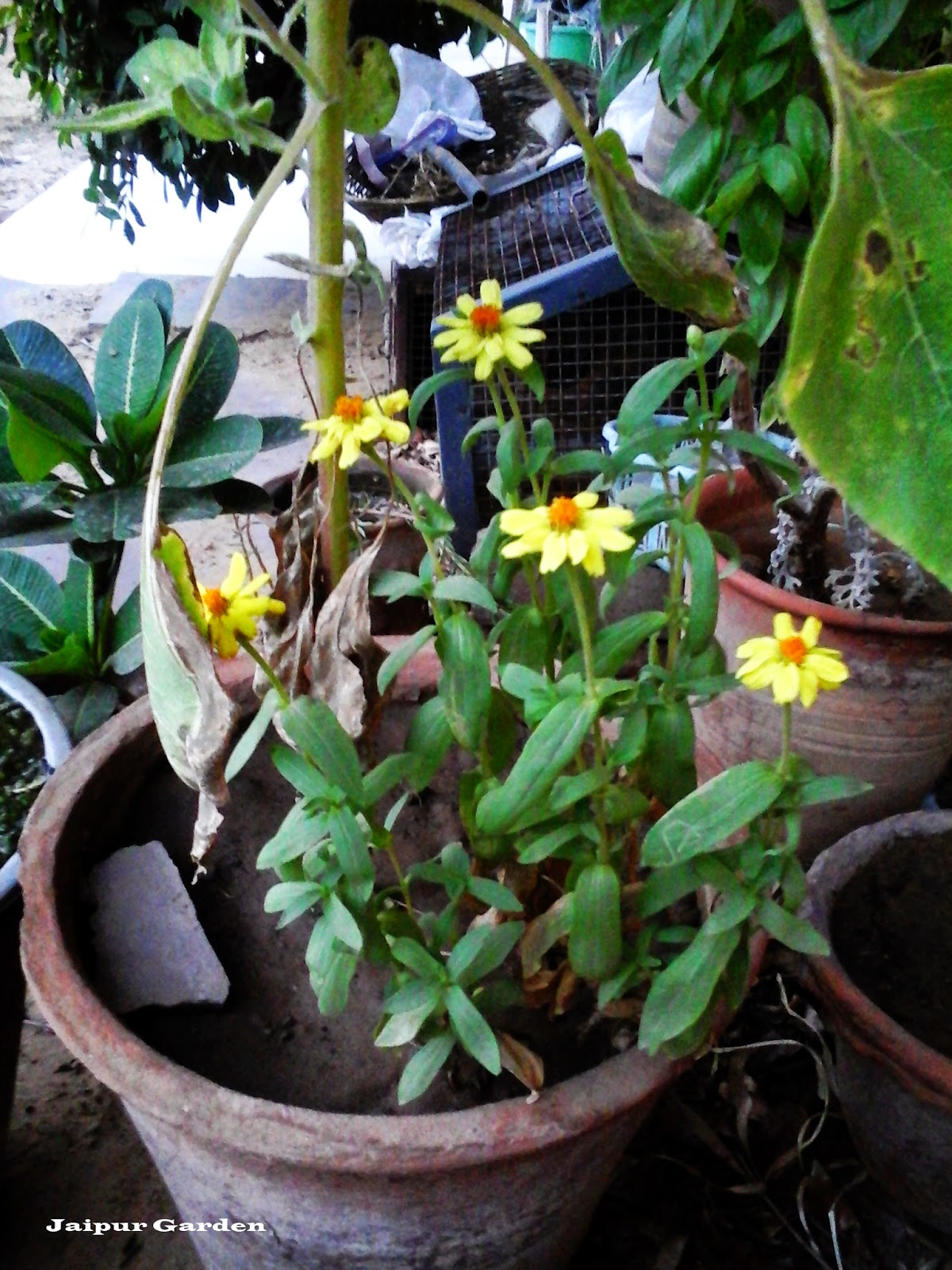 Hope there will be rain till the end of week to revitalize us ...