It is a preconceived notion that any flower  which is self growing anywhere is a weed whenever it is observed that is growing by itself in the wild environment .I had been plucking out these two beautiful flowers considering them weed until I discovered that they are not counted in the category of weed. 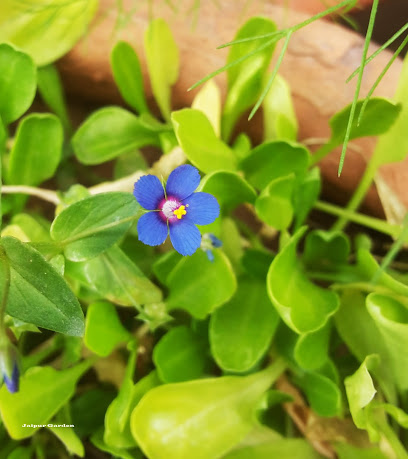 Blue pimpernel flower is not a weed as it is considered creeping perennial in many countries but is grown as an  Winter annual in my region where rosette like leaves with blue colored flower emerging from the leaves. 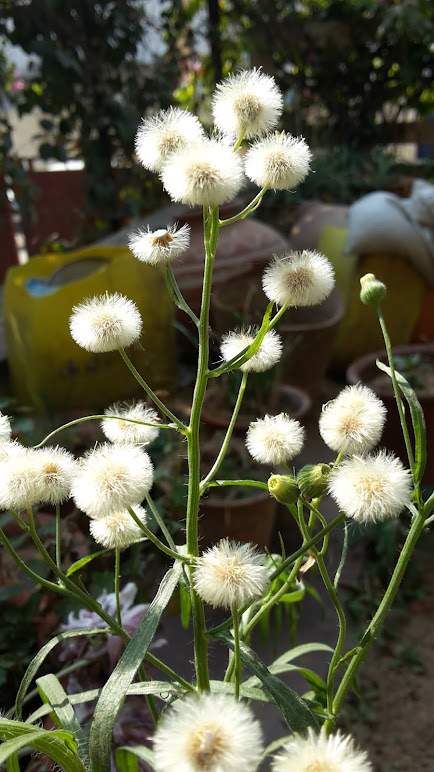 Dandelion is not a weed and is considered for the  anti infection treatment in the medicine world. It has been also used for the problem of indigestion in the medical science.

And a rare sight of yellow throated sparrow 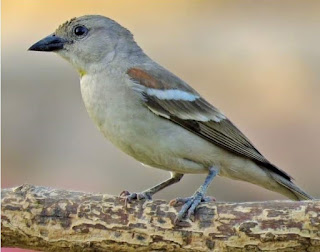 This  Adenium bloomed in spite of the  the cold weather 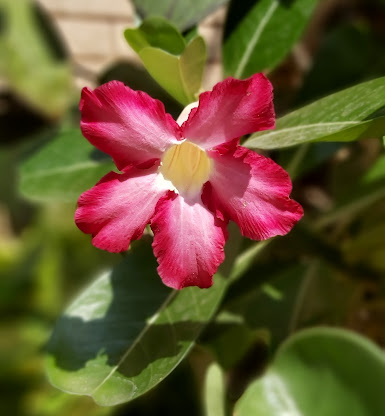 And a Stunning evening sky